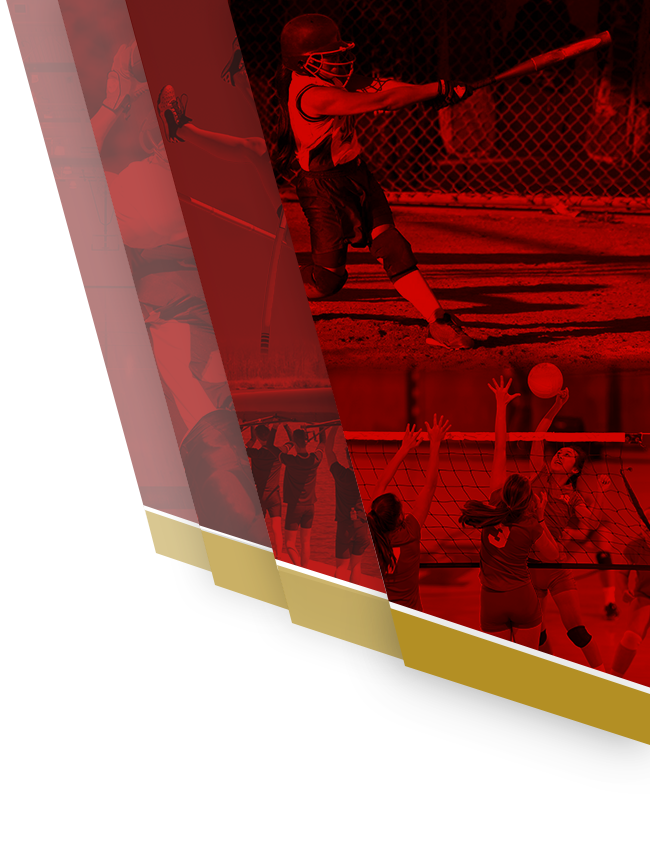 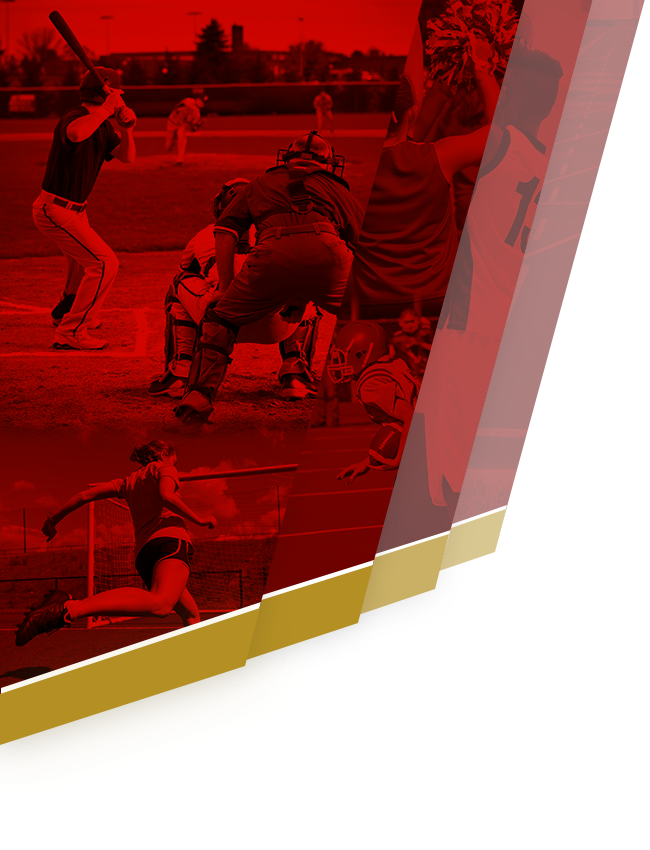 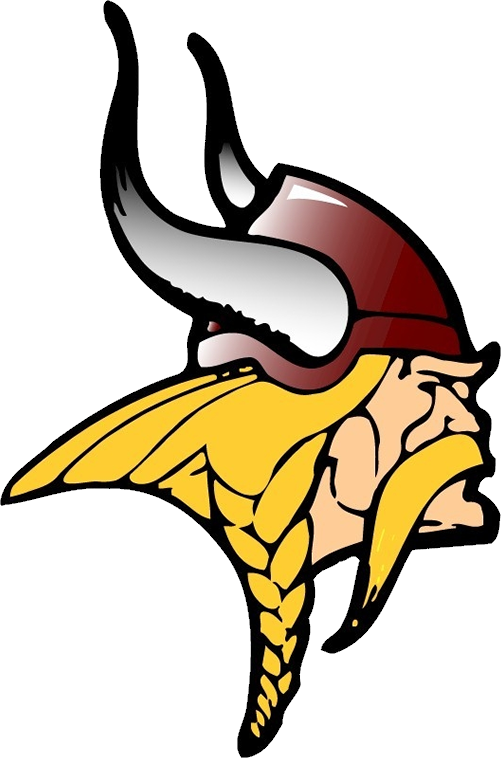 The Potterville Vikings took on the Eagles of Carson City Crystal in a hard fought game. The Vikings with strong pitching and defense the final two innings stopped the defending Viking Invite champions and put a 10-7 win in the books. The Vikings were led by their 2,3,and 4 hitters as they went 8 for 10 with 6 RBI. Senior Val McMaster was 2 for 3 with a walk, senior Bree Kubasczyk was 3 for 3, 2 RBI and a walk, junior Kristin Terwilliger 3 for 4 and 3 RBI. The Vikings also tallied 7 stolen bases.
Freshman Taylor Hacker again took the mound for the Vikings in this championship game going the distance for the win, her 4th of the season. Hacker gave up 7 hits, 7 runs (3 earned), walked 8 and struck out 6. The Eagles were led by center fielder K. Rohn with a 2 for 4 day and third baseman R. Stoudt with 2 RBI.
In post game interviews Coach Carlson was gushing with pride in how the girls performed today. “We got timely hits and were able to play through some errors. Standing out in today’s games was the pitching of freshman Taylor Hacker and the defense of junior Madison Wabindato at third base. Without the effort of these two players we would not have taken home the trophy today. Key pitches thrown, key plays were made and a total team effort put the Win in the books . Job well done.”
With the win the Lady Vikings move to 4-6 on the year.

No Events This Week

Events are added by athletic staff.
View All Events